Make a series of six to twelve photographs in response to the concept of ‘The Square Mile’. Use this as an opportunity to take a fresh and experimental look at your surroundings. You may wish to re-trace places you know very well, examining how they might have changed; or, particularly if you’re in a new environment, you may wish to use photography to explore your new surroundings and meet some of the people around you. You may wish to explore the concept of Y Filltir Sgwar further, or you may deviate from this. You may want to focus on architecture and landscape, or you may prefer to photograph the people who you think have an interesting connection to the square mile within which you currently find yourself. You’ll need to shoot many more than 12 photographs from which to make your final edit. You should try to make your final set of photographs ‘sit’ together as a series. Don’t necessarily think about making a number of individual pictures, but rather a set of photographs that complement one another and collectively communicate your idea. You may wish to title your photographs or write short captions if you feel this is appropriate and would benefit the viewer. However you choose to approach this assignment, it should communicate something about you: your interests, motivations, and your ambitions for your photography. Think of it as a way to introduce yourself to your tutor. There’s no ‘right’ or ‘wrong’ way to respond to this brief, as long as you try to push yourself out of your comfort zone in terms of subject matter. Try out new approaches rather than sticking to what you think you’re most successful at.

The key instruction I took from the brief was to prepare a set of photographs that, sitting together, communicate an idea of how the area may have changed over the years.

I originally considered photographing a local tailor who has worked out of a small shop for more than 50 years. However, the problem with that idea, and general photographs of the area, is how to represent change. So I thought about a local bridge and realised I could document its effect on the area. Thereby giving the idea a time dimension. 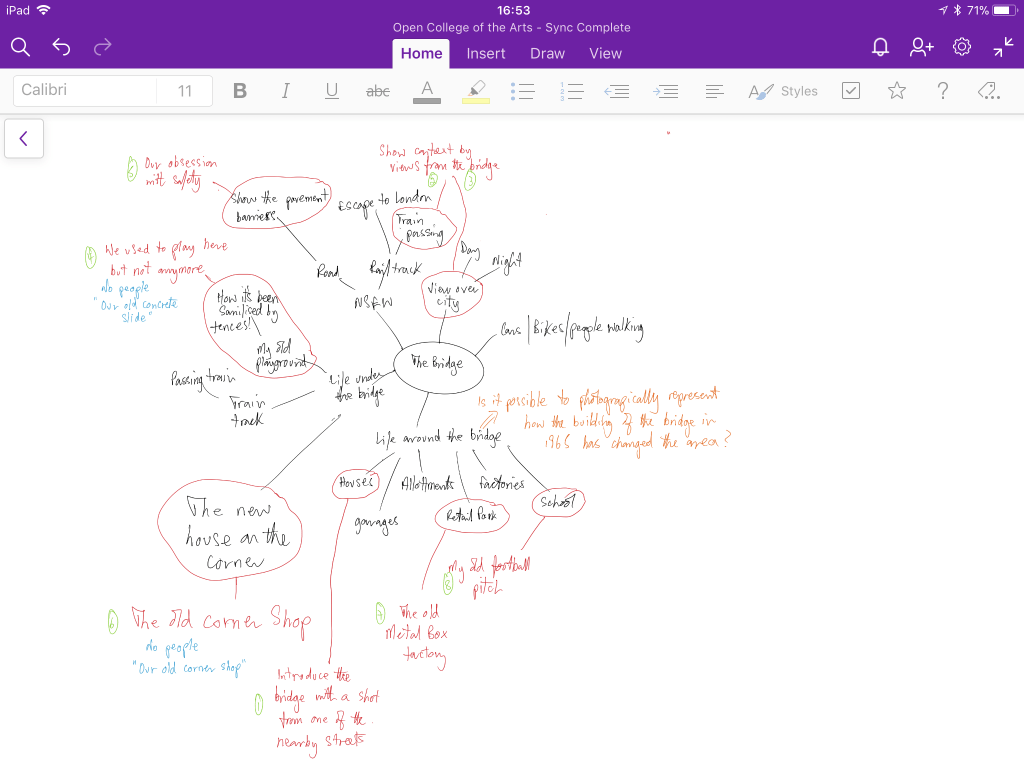 Opened in 1965 (when I was 7), the predominant structure within my Square Mile is the Burrfields Road Bridge. It spans the Portsmouth to London rail line and, when built, provided improved road links to the east of Portsmouth thereby enabling development of that area.

When recently revisiting the bridge it seemed to me that the immediate local community has conversely suffered a loss of amenities and stagnation. It’s almost as though it’s been sacrificed for the development of the new area to the east. The Metal Box Company, previously a major manufacturer in the area, is now a shopping centre. The football pitches are now a school. The old corner shop is now another house.

The new fences and road barriers seen around the bridge demonstrate the changes in society’s attitudes to safety. Where I used to play either doesn’t exist now or has been made a no go area!

I decided to create images reflecting the urban changes that have happened as a consequence of the construction of a bridge.

Influence of other practitioners

The series ‘Keep her unnoticed’ by Maria Falconer (Falconer, 2017) demonstrates how a series of photographs can communicate an idea more strongly than a single image. 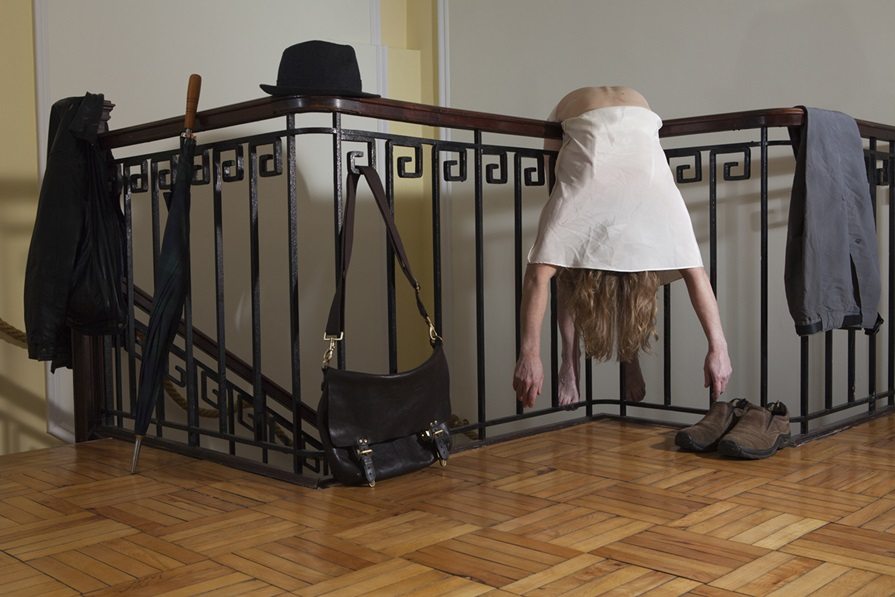 I recently attended a lecture by the leading international air-to-air photographer Geoffrey Lee (Lee, 2017). The lesson I took from his lecture is that planning is critical. Lee’s message is in stark contrast with that of American photographer Jay Maisel (Maisel, 2011) who’s mantra is ‘I want to go out as unprepared as possible’. Clearly their working practices reflect the extreme differences in their respective fields. This is my first preplanned series of photographs but I want to ensure I was still aware of other potential opportunities. 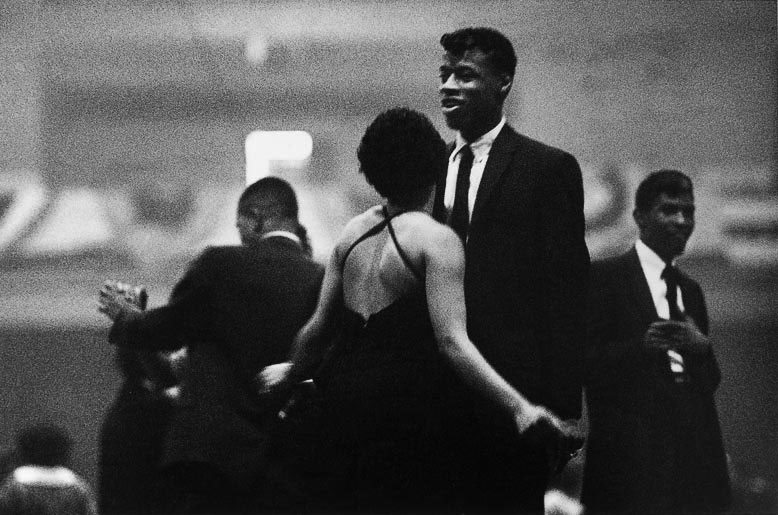 Finally I listened to to Johanna Ward who spoke eloquently about ‘pretty photos’ and to ‘work from who you are’ (Ward, 2015).

I used a rangefinder camera with a 35mm lens. Aperture priority at f5.6, ISO 1600 with exposure bracketing and using hyper focal distance focusing. The files were recorded as high contrast monochrome jpgs. The only post processing was some cropping, straightening, contrast adjustments and sharpening.

The intention was to create a set of grainy austere consistent images that could visually sit together.

It would be interesting to recreate these images in colour and incorporate people.