In 1945, following a conversation with Peter Rose Pulham (1910 – 1956), Brandt purchased a 70 year old wooden Kodak camera from a secondhand shop in Covent Garden. The camera, used for its simplicity by the Police to shoot crime scenes, had a Carl Zeiss Jena f18 Protar 85mm lens. It cost 5 Shillings (which in 2018 money is c£9. Bargain!)

The reason I’ve gone into this level of detail about a camera is to clarify and understand Brandt’s quotation contained in the OCA manual.

‘Instead of photographing what I saw, I photographed what the camera was seeing. I interfered very little and the lens produced anatomical images and shapes which my eyes have never observed.’

The comment was made in connection with his nude photographs.

Initially when I thought about this comment, I imagined he meant he just vaguely pointed in the direction of the subject and hoped for the best. But that is not the case. In a 1983 interview with the BBC he states that the extreme wide angle lens produce unexpected distortion (BBC, 1983). It’s the unexpected distortion that he means by ‘I photographed what the camera was seeing’. 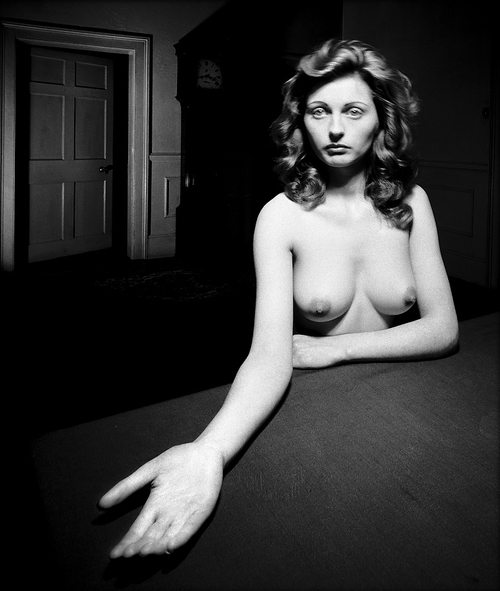