Born in Vienna, Haas was famed for his early use of coloured photography. Aged 25 he acquired his first camera (a Rolleiflex) in exchange for a block of butter on the black market. His rise to prominence came in 1947 when he fortuitously photographed returning war prisoners at Vienna railway station. 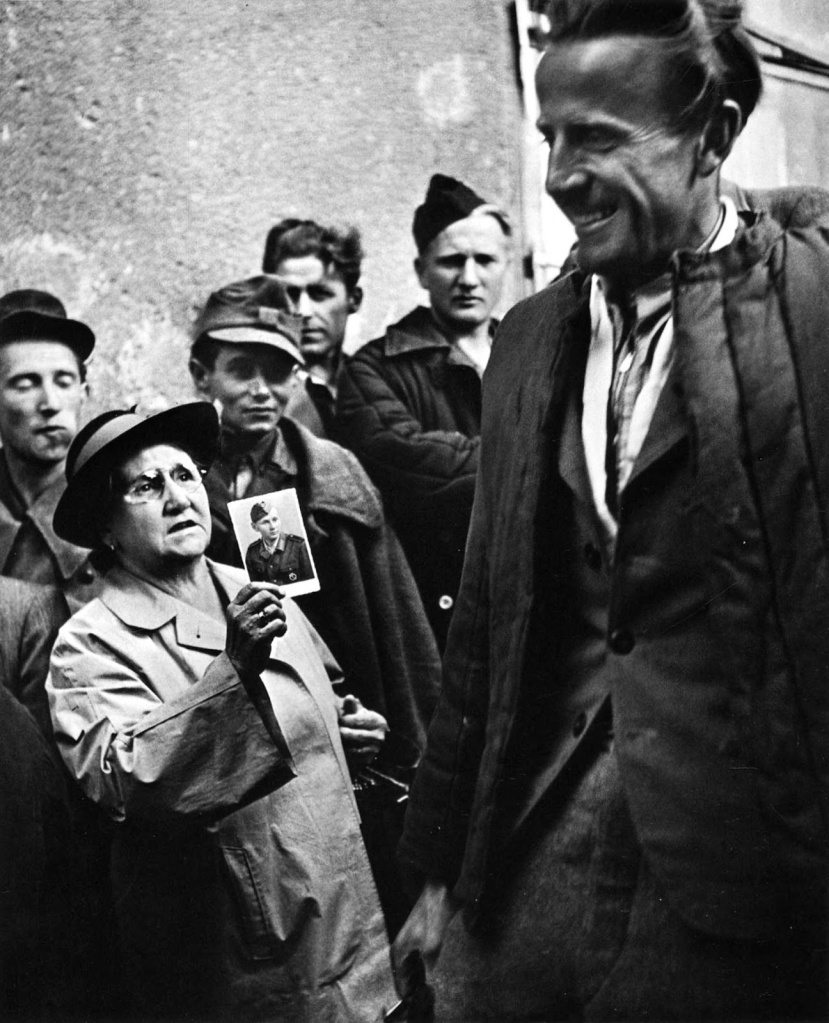 In 1948, as a consequence of the publicity gained by the Vienna station shots, Haas was invited to join the Magnum Photo agency. His appointment as Magnum’s US Vice President facilitated the issuance of a US visa and he moved to America in 1950.

Haas developed his interest in Colour photography and is particularly well known for his coloured motion blurred images.