Take three or four exposures of the same scene. Don’t change anything on the camera and keep the framing the same. Preview the shots on the LCD screen. At first glance they look the same, but are they? Perhaps a leaf moved with the wind, the light changed subtly, or the framing changed almost imperceptibly to include one seemingly insignificant object and exclude another. Time flows, the moment of each frame is different, and, as the saying has it, ‘you can’t step into the same river twice’. Now bring up the histogram on the preview screen. The histogram is a graphical representation of exposure – the camera’s sensitivity to light. As you page through the images you can see small variations in the histograms. Even though the pictures look the same, the histogram data shows that in a matter of seconds the world changes, and these subtle differences are recorded by the camera.

The three images were taken within 10 seconds of each other and show how much light can change in such a short period. The differences would be imperceptible to my eye. The histograms show how much the whites/highlights (the right side of the histogram) changed. 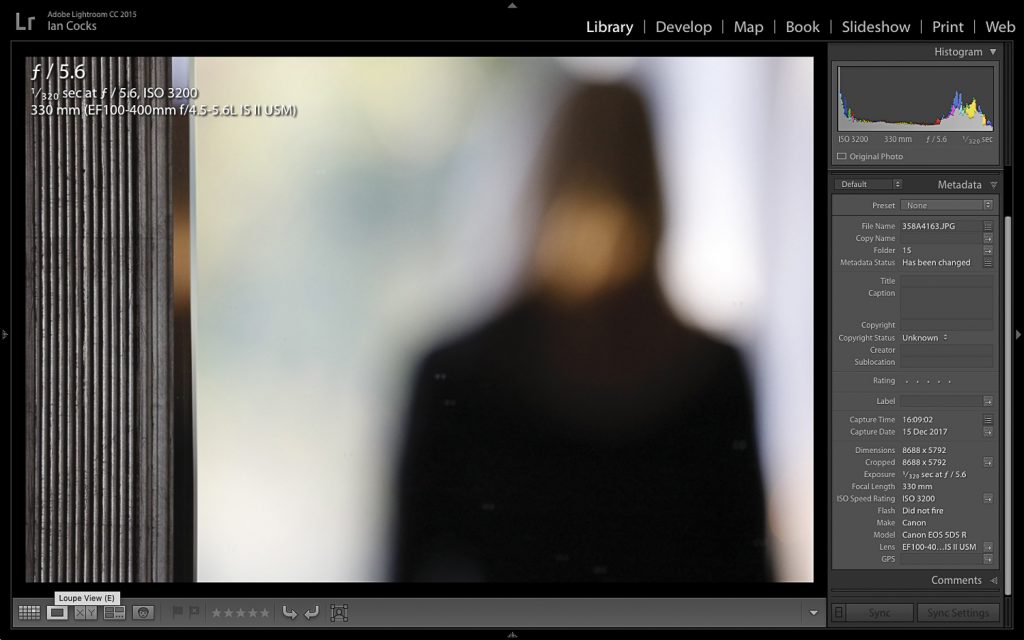 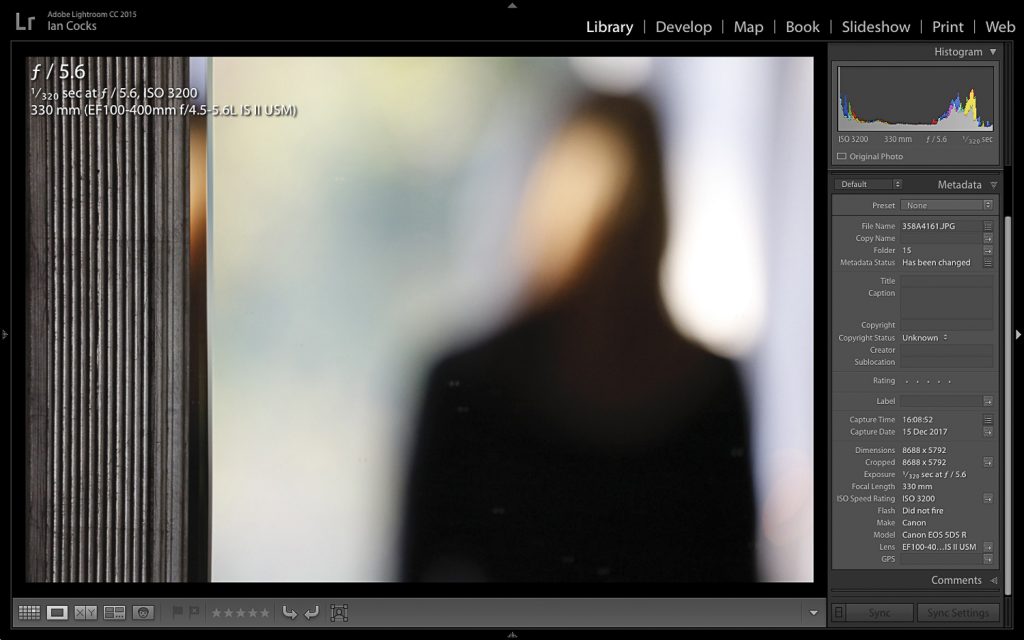 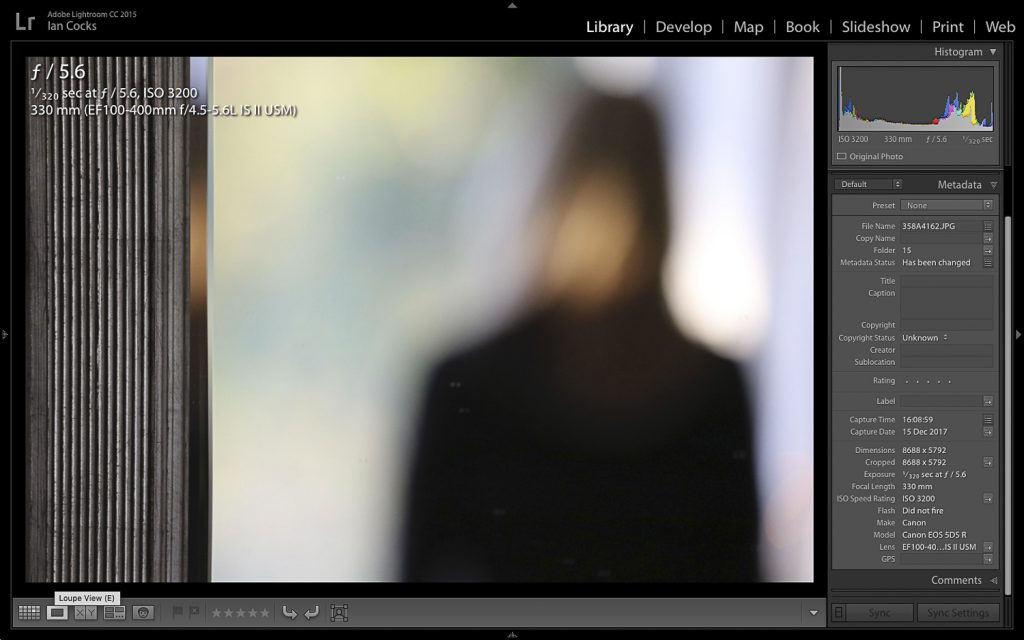