Do your own research into some of the photographers mentioned in this project. 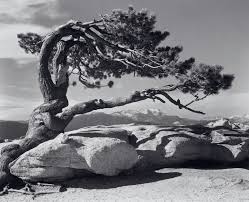 He was influential in establishing photography at the Museum of Modern Art, New York and was a founding member of the F64 Group.

“In 1927 Adams met photographer Edward Weston. They became increasingly important to each other as friends and colleagues. The renowned Group f/64, founded in 1932, coalesced around the recognised greatness of Weston and the dynamic energy of Adams. Although loosely organised and relatively short-lived, Group f/64 brought the new West Coast vision of straight photography to national attention and influence.” (Turnage, 1999)

f/64 Group displayed its manifesto at the 1932 exhibition:

The chief object of the Group is to present in frequent shows what it considers the best contemporary photography of the West; in addition to the showing of the work of its members, it will include prints from other photographers who evidence tendencies in their work similar to that of the Group.

Group f/64 is not pretending to cover the entire spectrum of photography or to indicate through its selection of members any deprecating opinion of the photographers who are not included in its shows. There are great number of serious workers in photography whose style and technique does not relate to the metier of the Group.

Group f/64 limits its members and invitational names to those workers who are striving to define photography as an art form by simple and direct presentation through purely photographic methods. The Group will show no work at any time that does not conform to its standards of pure photography. Pure photography is defined as possessing no qualities of technique, composition or idea, derivative of any other art form. The production of the “Pictorialist,” on the other hand, indicates a devotion to principles of art which are directly related to painting and the graphic arts.

The members of Group f/64 believe that photography, as an art form, must develop along lines defined by the actualities and limitations of the photographic medium, and must always remain independent of ideological conventions of art and aesthetics that are reminiscent of a period and culture antedating the growth of the medium itself.

The Group will appreciate information regarding any serious work in photography that has escaped its attention, and is favorable towards establishing itself as a Forum of Modern Photography.”

Illustrate one of the aesthetic codes

Look back at your personal archive of photography and try to find a photograph that could be used to illustrate one of the aesthetic codes discussed in Project 2. Whether or not you had a similar idea when you took the photograph isn’t important; find a photo with a depth of field that ‘fits’ the code you’ve selected. The ability of photographs to adapt to a range of usages is something we’ll return to later in the course. Add the shot to your learning log and include a short caption describing how you’ve re-imagined your photograph. 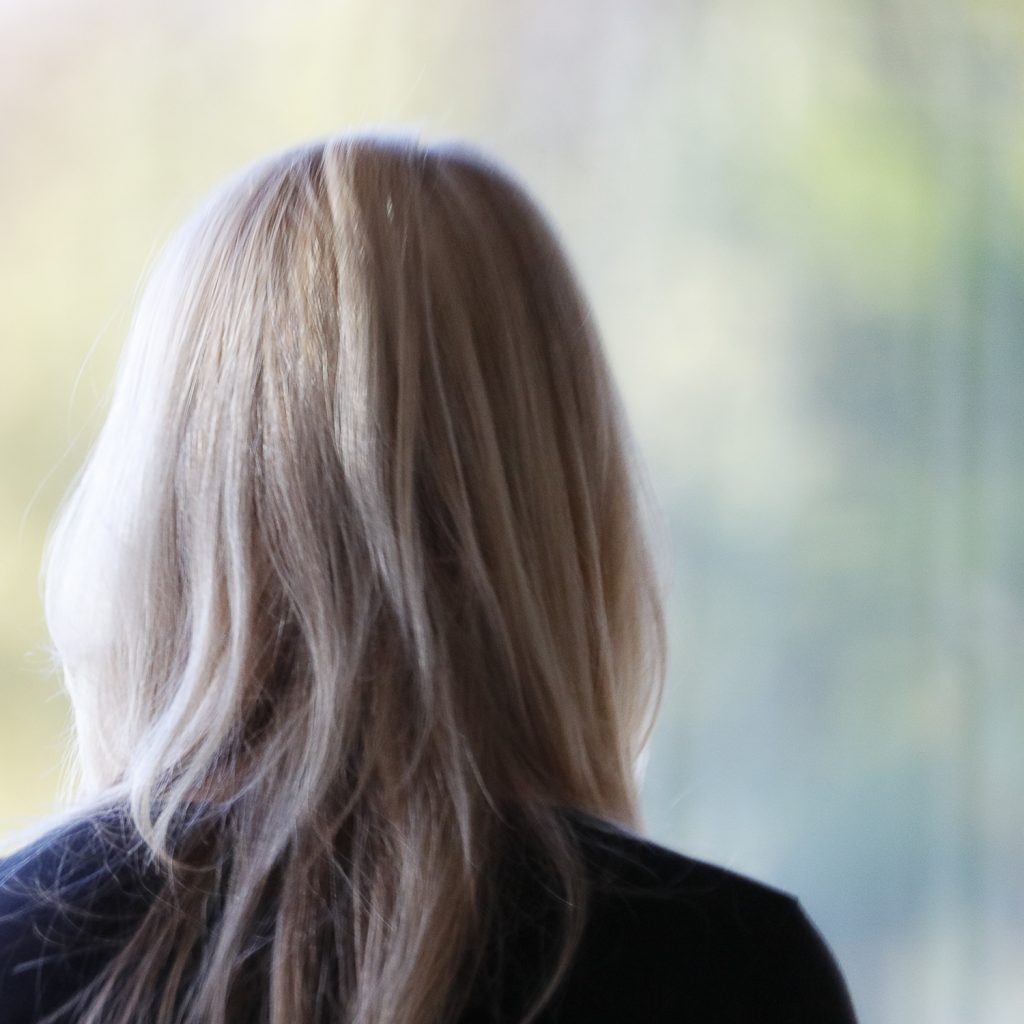 The above image, featuring a shallow depth of field, was intended to reflect someone dreamily gazing out of a window. Deep in their thoughts.